Foundation and what it means for a product to be “Fairtrade”. We’ve found out about the conditions that workers around the world sometime have to endure to produce some of the products we take for granted, including bananas, chocolate and even footballs! However, when we buy a product that has the Fairtrade symbol on it, we know that the producer of that product has been paid fairly for the work they have done. 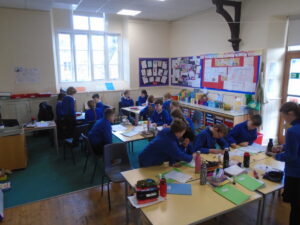 We also learned about the Fairtrade Premium, which is an extra pot of money which Fairtrade producers can access and spend in their communities on a variety of improvements. In class, we role-played this and put ourselves in the shoes of the Ghanaian cocoa farming community. Different groups had different ‘roles’ within the community and had to decide what to spend the money on. 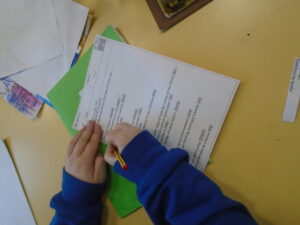 We found that it was fairly easy to agree how to spend the money in a small group of people with the same job, but incredibly hard to decide when different people had different wants and needs! After debating for a long while we made our decision by democratic vote. 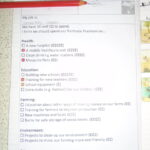 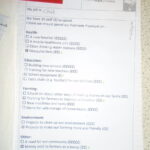 In grey – the decisions we made in a group of people with the same role. In orange – what we changed our mind on when debating with the class!

For our homework, we had a range of activities to choose from, all based on Fair Trade. Some of us have created comics, some posters, some art, but my favourite of all has been the three separate Fairtrade chocolate based recipes which the class has been lucky enough to enjoy! Well done to everyone who has got themselves into the spirit of Fair Trade, and a huge thanks to Pam Martin for all of her help in championing Fair Trade in our school. 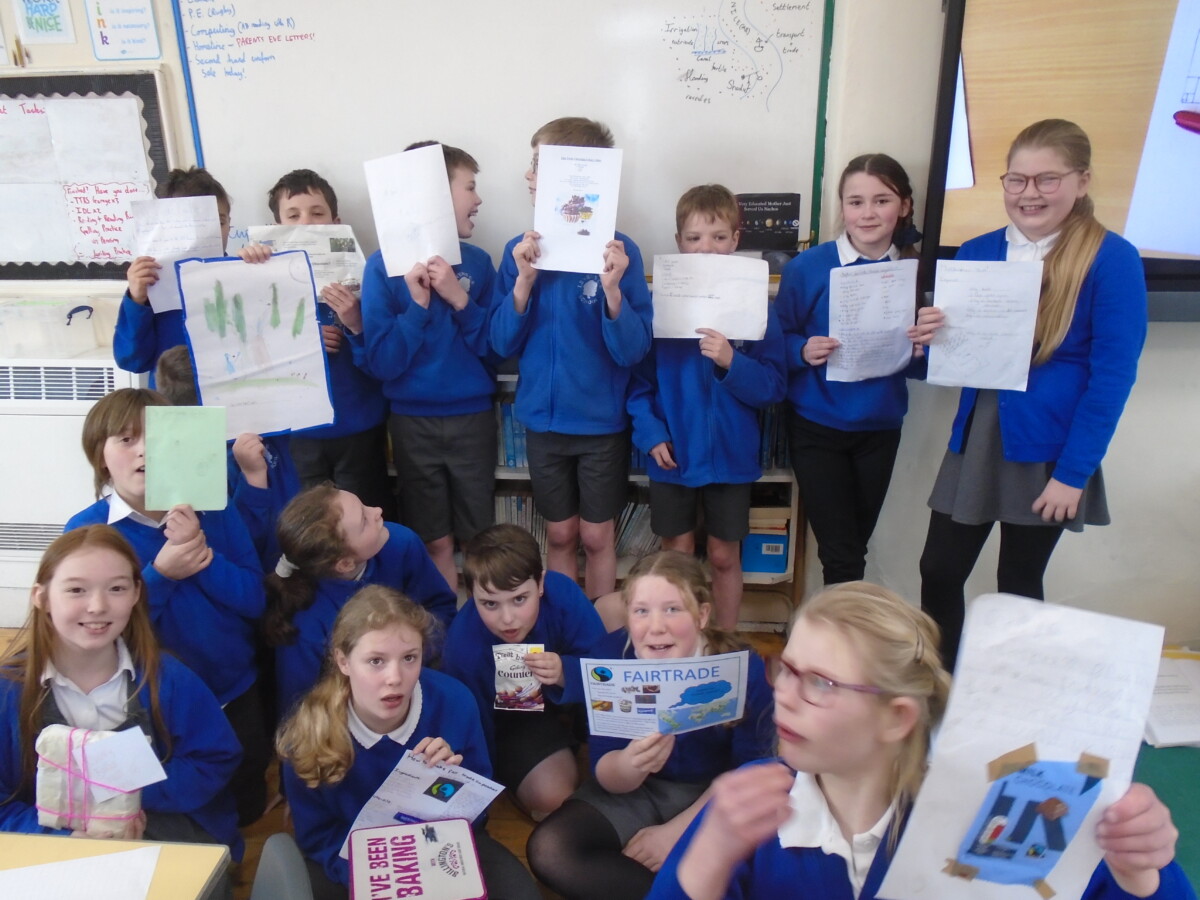