Year 5 + 6 enjoyed a thought-provoking, informative and engaging trip to the Police Museum and Victorian Courthouse in Ripon. 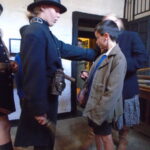 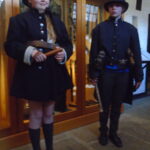 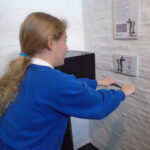 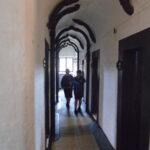 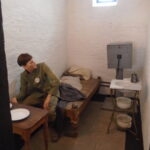 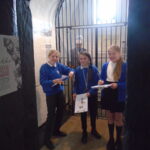 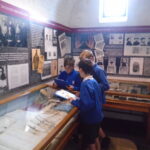 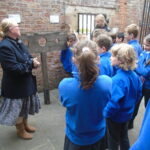 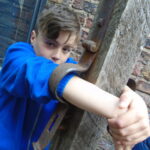 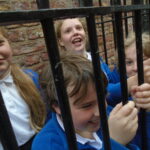 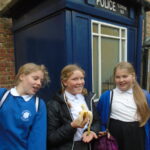 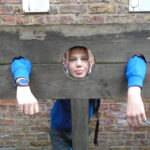 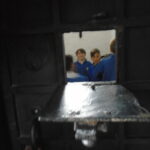 In our topic so far we have been looking at law and order in earlier times including during The Roman Empire, Anglo-Saxon Britain and during the 18th century when over 200 crimes were punishable by death.  During out visit this week, our attention was turned to the 19th century with the introduction of prisons, the police force (originally know as the ‘Peelers’) and The House of Correction!

During the afternoon, we had an opportunity to travel back in time 200 years to a Victorian Courthouse.   Taking the identities of all sorts of different characters, we role-played the trial of William Stokes who was accused of taking a horse and cart from a local farmer.  Despite the range of evidence that almost proved his guilt, the jury overwhelmingly decided on his innocence.  In Victorian times he would have undoubtedly been hanged, but in our discussions, this 21st century jury were  not convinced beyond reasonable doubt that he was the perpetrator and therefore believed that justice could only be served by his release. 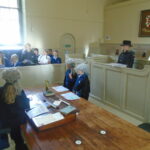 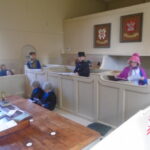 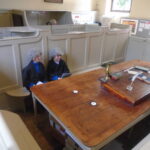 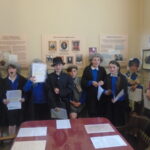 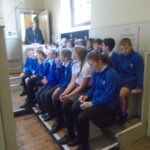 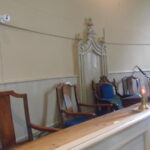