In their computing lessons, class 4 have been studying how computers can link together. We use computers in this way more and more in our interconnected world as the internet forms a larger part of our daily lives. Here’s what we’ve learned so far: 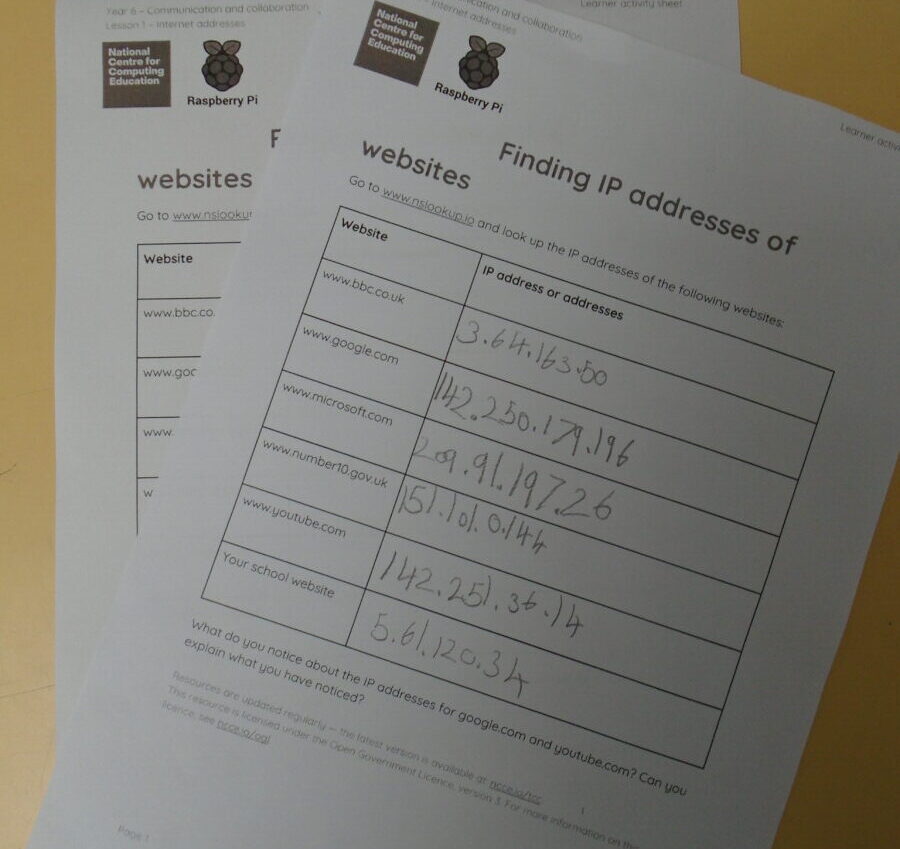 Computers on the internet all have their own IP address. This stands for internet protocol which is a set of rules for how computers should communicate. Computers work best with numbers, so this looks like a long string of numbers. For example, the IP address of the computer which stores our school website is 5.61.120.34. That’s kind of difficult for humans to remember though, so we also give websites names in words which get translated to an IP address later. 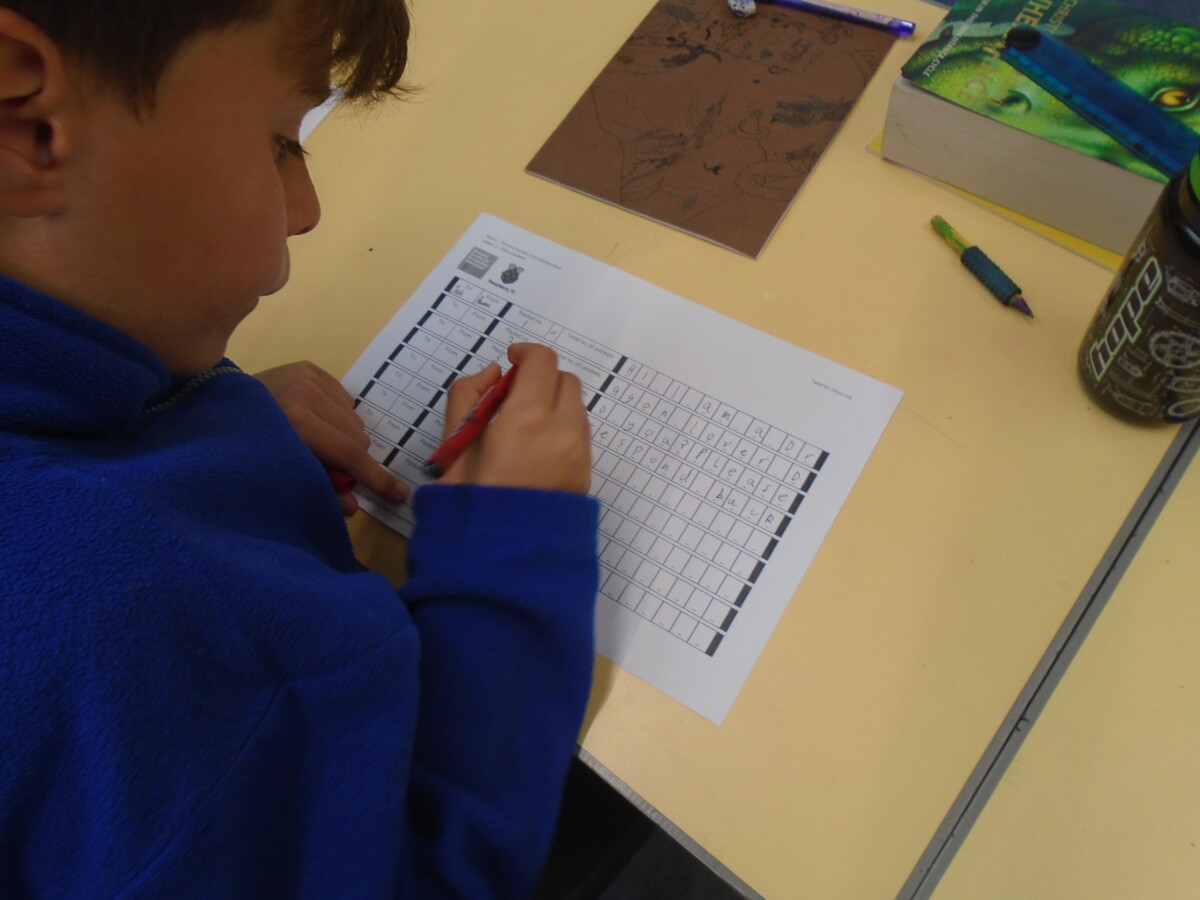 Once you know which computer in the network you want to talk to, the message you want to send is given an “envelope” with the information needed to get it to the destination. This is called a header. Messages on the internet are usually broken up into lots of very small pieces (called packets), so it’s important to make a note of what order they should go in and how many are being sent!

Finally your message is ready to send. All of the packets of information are sent, one by one, towards their destination. This usually starts over WiFi, through a router or server and along telephone lines. Messages often make several stops along the way to their destination, being sent on by other computers in the network. In class we acted out a very simplified version, with each child standing in for a computer. It took a while for us to remember that computers cannot move, and so must send their messages by passing them through the network! 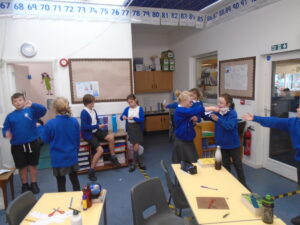 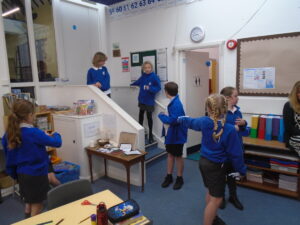 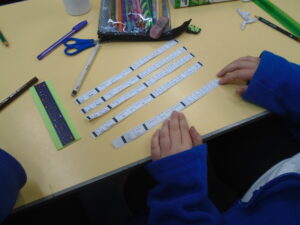 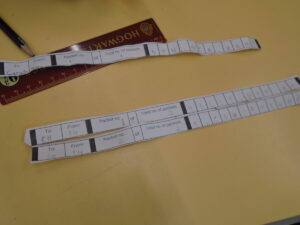